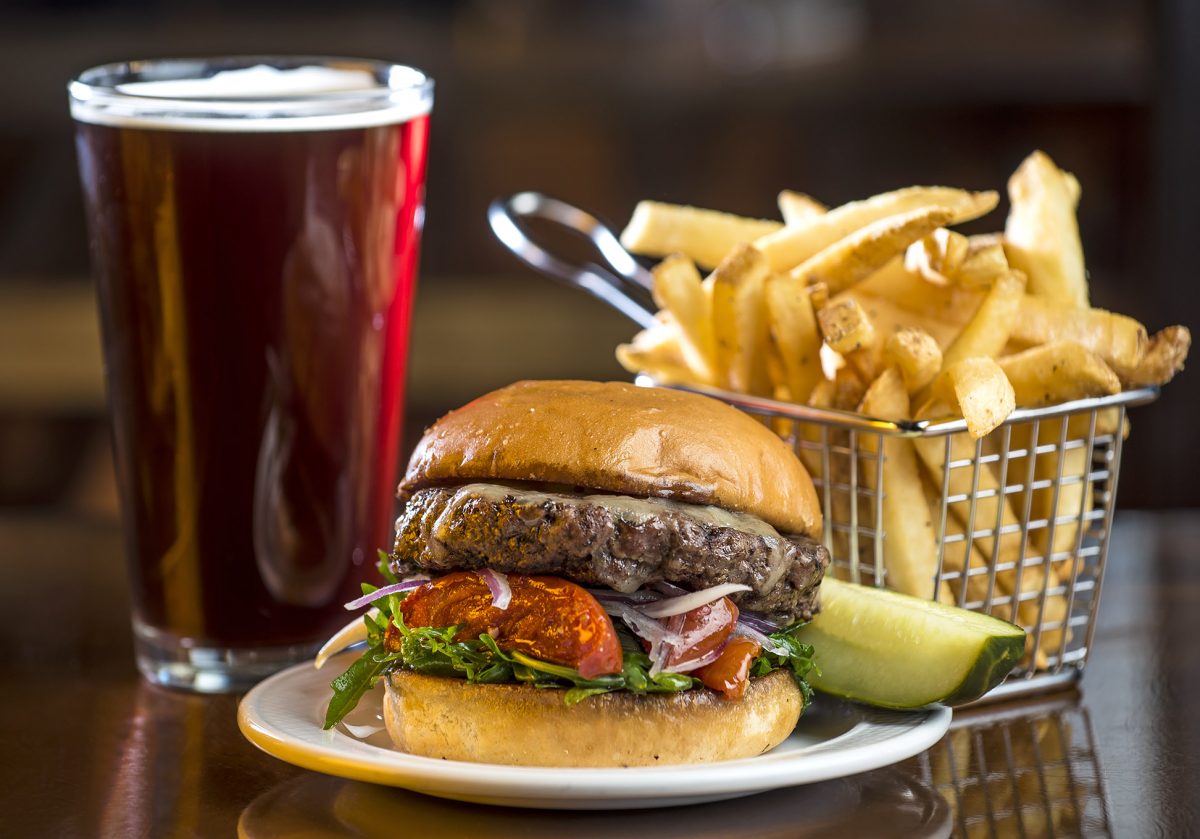 1. BENOIT LEVAC – CANADA
Brunch-photo-by-Benoit-Levac
Levac’s creativity reflects a significant intelligent and imaginative approach to bring out the amplified appeal of culinary assorted beautifully; that will provoke your sensation and desire for food. This Montreal based digital photographer certainly has a watchful eye for the unnoticed, in addition his scrupulous attention to every niche details impart not only different, but distinguished rich flavour to life. The win in international competition Applied Arts 2015 is the new sparkling addition to the diadem of awards Benoit Levac adorn gracefully.
2. ORKUN ORCAN – UNITED ARAB EMIRATES/DUBAI
Advertising, commercial Photography DUBAI, UAE.
Inspired by the work of his father as an advertising photographer; Orkun Orkan was intrigued by the essence of photography and at a very young age started exploring the possibilities to accentuate the expression every photograph radiate. Stepping into culinary domain he tried to bring out more than just the garnishing of food, rather clicked the pieces when eaten to emphasize its lusciousness. Also instead of decorative platter kitchen items seems to be a distinctive part of Orkun Orkan food photography.
3. OLIVER HAUSER – GERMANY
OliverHauserPhotoBurgers
The discussion of delicacies is incomplete without the vast array of taste-bud tantalizing German recipes. The works of Oliver Hauser captures the aboriginal flavours of Deutschland. Especially the bold colour of raw food against the subtle background of vintage wood; along with couple of cutlery as add-ons marks his signature styling. The authentic Ham Burger which has eventually become a ready snack of innumerable countries around the world has its foundation in Germany. The splendid click is undoubtedly making this easily available bite even more irresistibly yummy.
4. NICOLE GENONI – ITALY
Every food has a story; some eaten voraciously while others are admired for the delectable garnishing till the last vestiges are devoured. Some even tell the best camaraderie between humans and food in the particular frame. Nicole has been impeccably narrating these stories through her photography; the language of silent expression is predominantly highlighted in her work. The lettuce leaf in all green teamed up with contrasting juicy Italian red tomatoes and couple of eggs wrapped in its cream colour shells, the shiny knife and fork lying next to it all, where a wooden platform serves as the brown canvas: do not fail to elaborate the preparatory phase before the cooking starts. Let the feast begin!
5. FERNANDA BONSERIO – ARGENTINA
Items from the bakery not just have the scope for maximum creativity on food decorations but also demands for the same; absolute tastefulness is secondary criteria. A cake is invariably chosen on basis of how good it looks rather than selecting it after a mouthful. Fernanda Bonserio specializes on art of snapping the alluring food moment as well as blatantly accepts she is irrevocably in state of love with the kitchen. This lady who originates from Argentina has adapted to digital food photography where she herself gets to create the perfect impression that matches up both her imaginations and desires that is to be locked into her camera. Multifarious garnishing objects and techniques is the fame cliché to embellish baked foodstuff.

You might come across the necessity of a lawyer when you face criminal charges, have been wronged by someone or ... 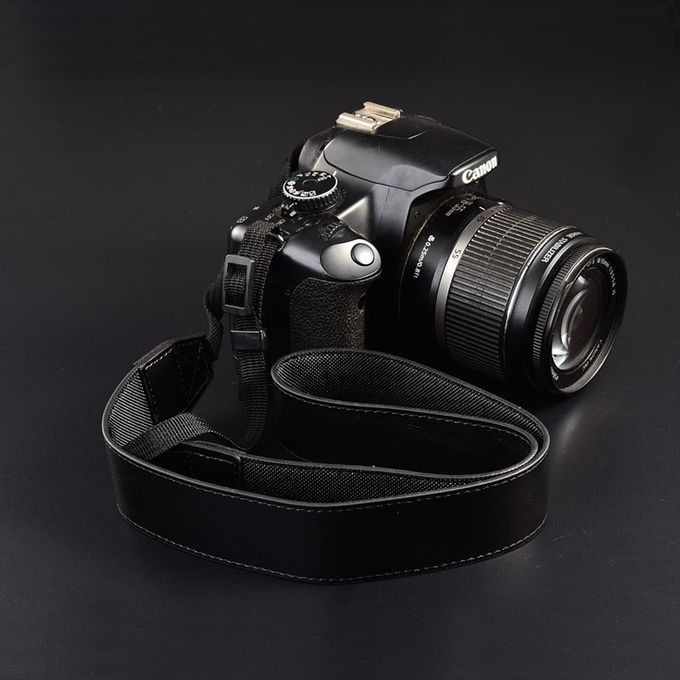 Everyone should get excited with all the canon 7d black friday deals. It is deemed an awesome deal that ...

Lawyers Glen Waverley is the most recognized and experienced property law firms in Victoria. They offer quality legal services and ... 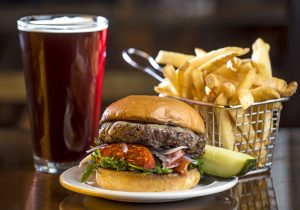 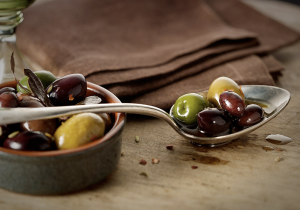 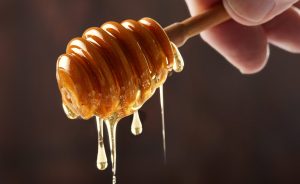 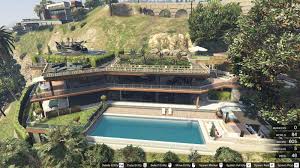 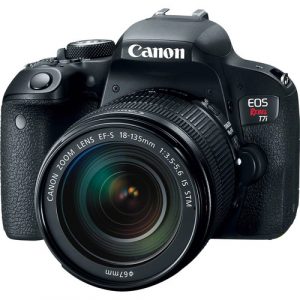 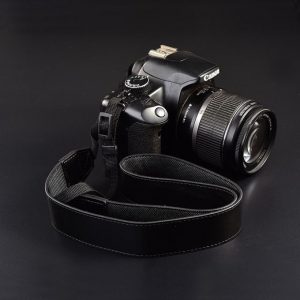